The last, best hope of earth: John McCain and US weakness 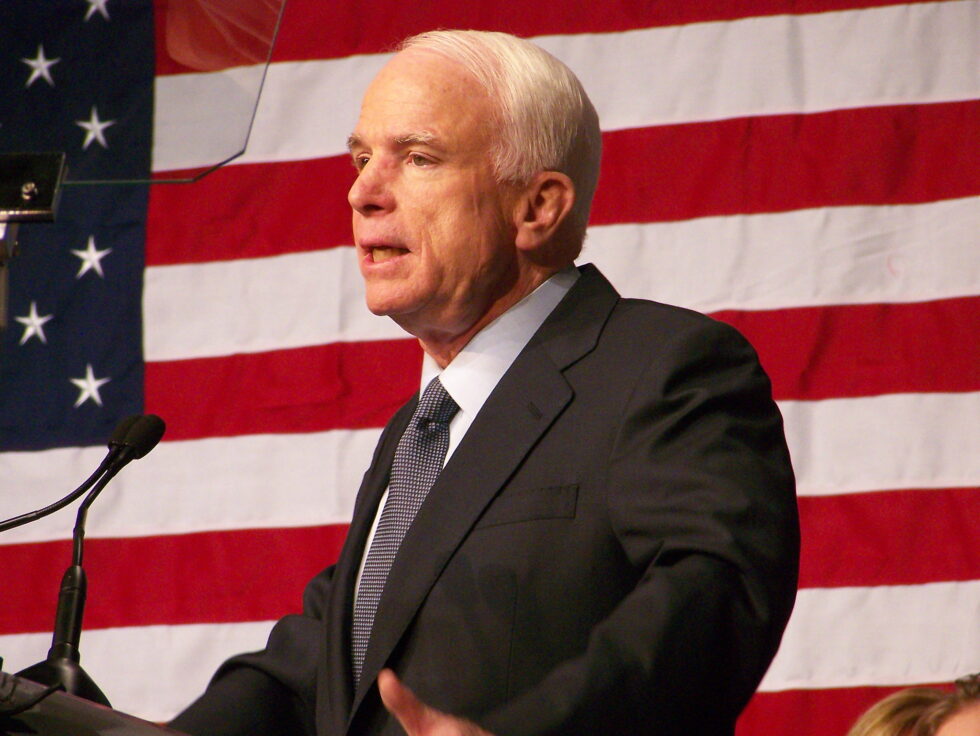 It’s interesting to read this passage in light of Confessions of an Econonomic Hit Man by John Perkins which I’m just finishing. The book is a highly readable exposé of Perkin’s own role in America’s “mistakes” – actually America’s tremendous success in building a global corporatocracy. It’s this corporatocracy that has directly (see Mujahideen) and indirectly nurtured corrosive grievance into extremism. END_OF_DOCUMENT_TOKEN_TO_BE_REPLACED