Is discernment a bureaucratic or a brotherly-sisterly process for Mennonite Church USA? 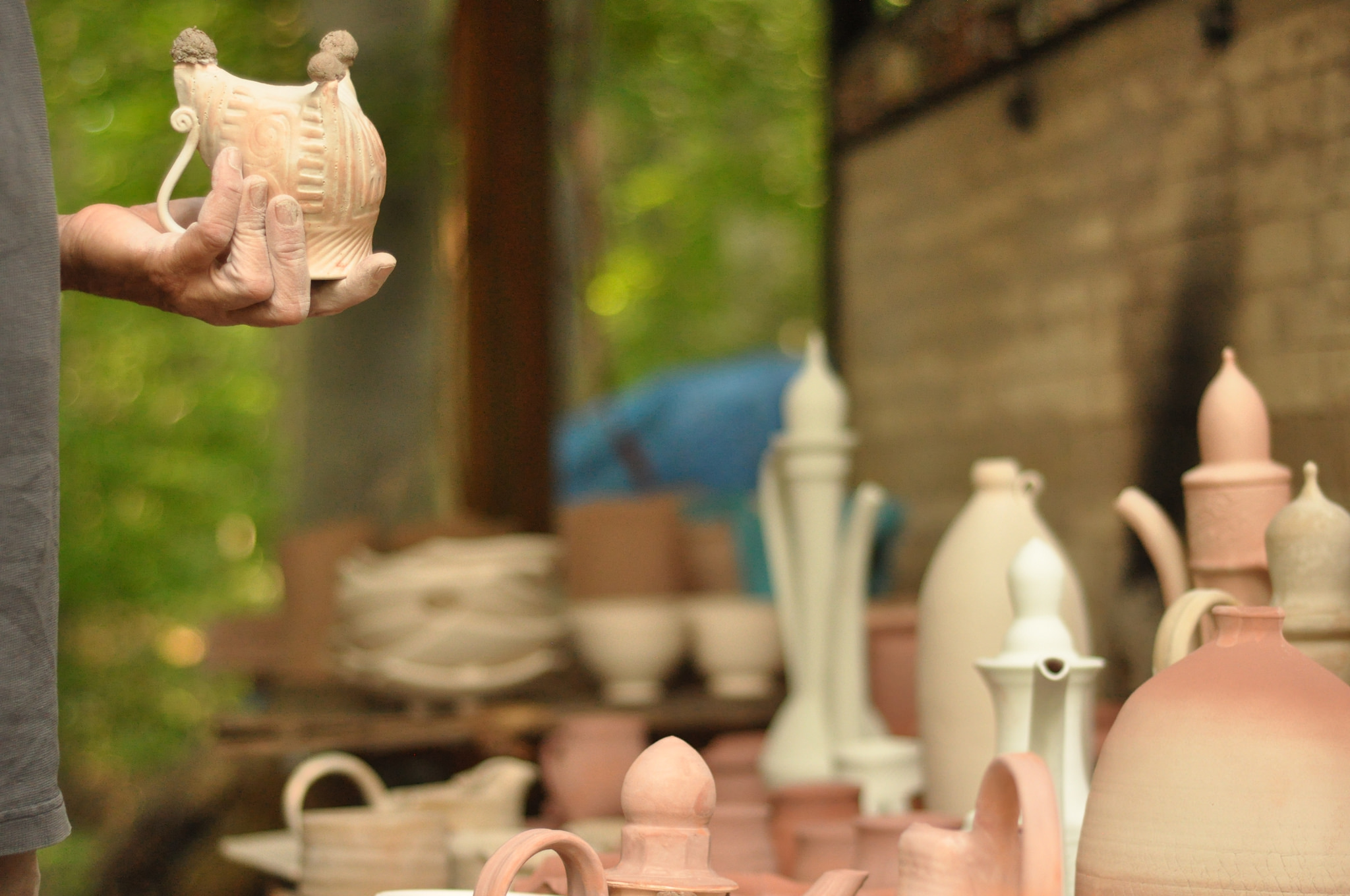 In a May 2014 letter in The Mennonite, C. Norman Kraus asked whether the role of Mennonite Church USA Executive Director (ED) and has begun to look like a "new papal office." He said, "…are we not loading an institutional position with official authority that our polity does not accommodate?"

By bringing the pope into it, Kraus is drawing attention to some important questions about how the ED functions. Stay with me as we take a journey through the crufty corners of Mennonite bureaucracy and bylaws. It’s hard slogging, but it matters.

The response from Executive Board and Executive Director

Elizabeth Soto Albrecht and Ed Diller, current MC USA moderator and a former moderator of the EB respectively, responded to Kraus in an August 2014 letter to the editor in which they stated that "…there is no papal office in Mennonite Church USA.". They went on to defend the current role of ED with this mandate from the bylaws: "an Executive Director as a primary administrative officer who shall be its principal agent in the management of Mennonite Church USA."

What does Stutzman himself think about all this? In his most recent column for The Mennonite, Who makes the big decisions? he focuses on the delegate Assembly as the answer to the question his title asks.

What about area conferences?

Neither of these replies mention Article IV (4) of the MC USA bylaws. This is the section that outlines the role of conferences in the life of MC USA. Here’s some particularly relevant rights and responsibilities:

These are the areas that are most in contention in the conversation around Mountain States Mennonite Conference’s decision to ordain Theda Good and the bylaws state that decision making in these areas lies with the conferences.

This empowerment of conferences was part of both the "Old" Mennonite Church (MC) and General Conference (GC) denominations which merged in 2001 to form MC USA (and MC Canada). Here’s how it worked in the old MC structure as described in the Global Anabaptist Mennonite Encylopedia (GAMEO):

The Mennonite General Conference, which was organized in 1898 and met biennially, was an advisory body of considerable importance, but the authority of the church resided in the district conferences, not all of which were officially represented in the General Conference sessions. (emphasis added)

Denominational leaders would grimace and carefully explain to us how the church structure concentrated power in the Conferences and not in the national offices. Much as they might like to help, much as it might pain them to say it, denominational leaders assured us of their powerlessness to affect change as far as the inclusion of lgbtq people was concerned.

Wise goes on to describe how, in the last year or two, "the Executive Board is suddenly clear that these documents give them unprecedented legislative and executive powers." What’s going on here?

The heart of the matter is that, when we disagree, some of us want a head bishop and a bishop board to to sort things out for us.

I understand this desire. I grew up with a bishop, David Thomas who oversaw the New Danville District of Lancaster Conference. I didn’t realize it at the time, but he was the moderator of all of Lancaster Conference until 1983, two years after I was born. My memories of him are mainly of a warm and friendly old man who made wooden toys to sell at school auctions. These closing lines of his obituary (from 2000) by Jewel Showalter really struck me. She writes:

Many in my generation say they don’t want the bishops telling them what to do. But I feel like I need a shepherd to show the way… He represents an era of strong Mennonite leaders who were trusted and empowered to lead unapologetically. His leadership blessed both the home community and a world that doesn’t yet know the true Shepherd.

Lancaster Conference still has a bishop’s board. According to GAMEO, the board provides "spiritual guidance, oversight, and nurture, and which made some decisions for the whole." This is the sort of powers that some would like to see the EB, ED and moderator of MC USA hold over the whole denomination.

Those in Ohio Conference seeking to kick out Mountain States if they didn’t de-license Good are one such group. One failed resolution from Berlin Mennonite Church was explicit. It "requested the Executive Board develop a polity that would give the board authority to hold “conferences and churches accountable to the approved Mennonite Confession of Faith.” (from Ohio resolution asking for discipline falls short, Mennonite World Review)

This desire is also reflected in the letter written by Samuel Lopez on behalf of Iglesia Menonita Hispana (IMH). It asks Albrecht, Stutzman and the EB to "to keep the teaching position of the church and enforce it in all the Conferences and ministers." This enforcement structure would be familiar to Lopez as a bishop on the Lancaster Conference board.

Not everyone sees the Lancaster conference model as ideal. In an interview I did with Lin Garber two years ago, he describes it this way:

Reliance on external agencies to govern one’s response to circumstances, vesting in those agencies an immunity from any kind of questioning based on new information or new circumstances. Dogma, received tradition, hierarchical structures—and inability or refusal to recognize how selective one’s application of those mechanisms must always be…

In his September reply to Diller and Albrecht Kraus broadens his questions about investing further power in the EB and the ED have. He makes his concerns clear:

When we confuse the office of "bishop-pastor" and "executive officer," as it is mixed in the office of the Holy See at Rome, we become embroiled in the episcopal problem of top-down autocratic authority that has plagued the church for thousands of years… The problem is not one of technical organization or about Ervin Stutzman’s execution of his office as assigned. It is at the heart of how we understand the lines of authority in our discernment of the vision for the Mennonite Church USA. Is discernment a bureaucratic or a brotherly-sisterly process? And how do we deal with the disagreements within the body of Christ?

Out of their meetings last weekend, the EB set up a committee to look at a new structure for the denomination. As this process goes forward, it will be important to have frank and open conversation about our differing expectations of leadership. Will this re-structuring invest the EB and the ED with more authority to control conferences? Is this an opportunity to bring about thede-bureaucratization of Mennonite Church USA? Let’s not just sit around and wait for a committee to come back with an answer. Let’s enthusiastically participate, confront and advocate in the way of Jesus.

Note: Some of the ideas in this piece draw on those expressed by Gerald J. Mast in a personal email.