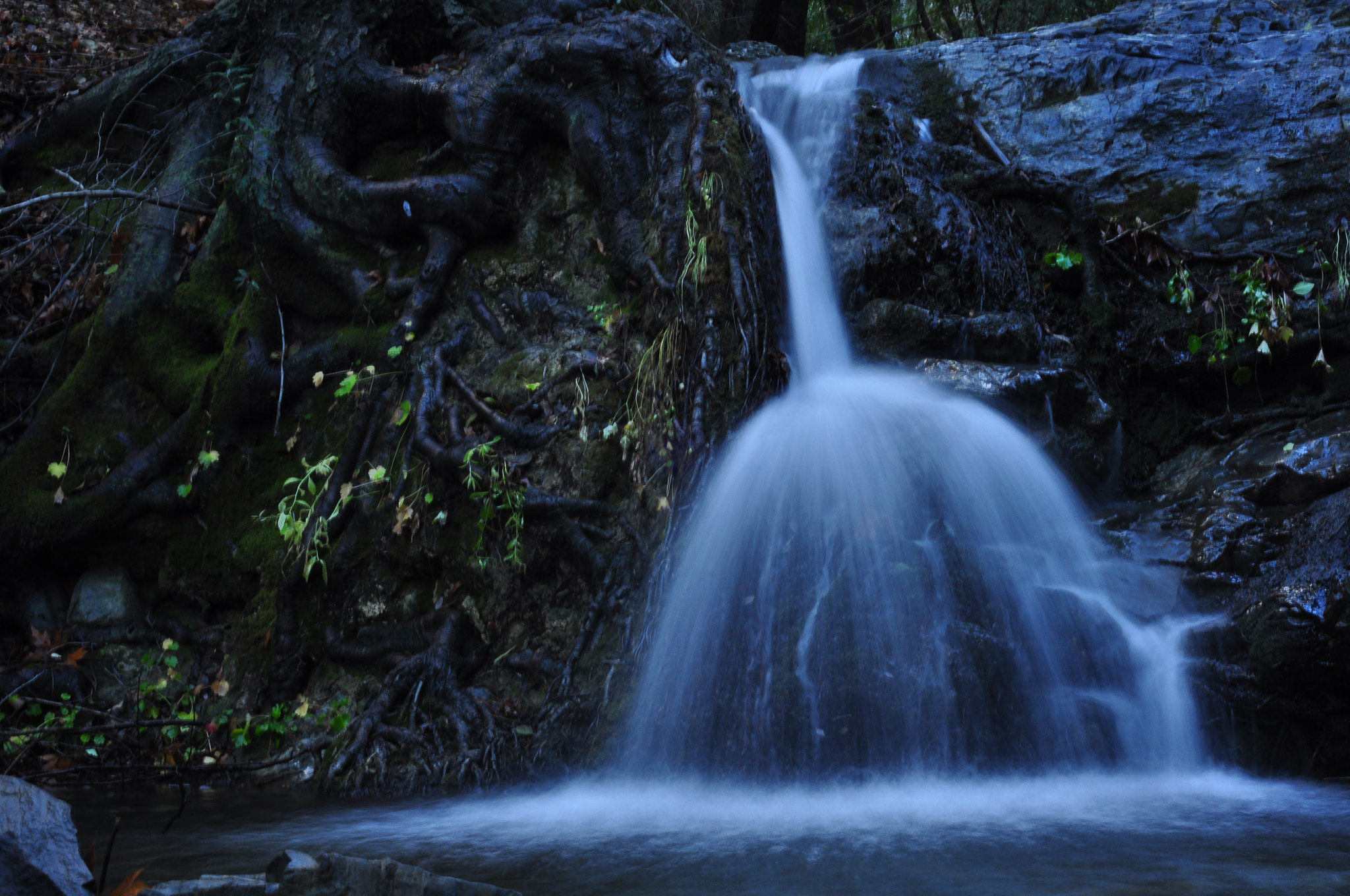 This is a cross-posting of a piece first posted eight years ago on my blog for The Mennonite. Since then we organized a series here on YAR looking at some of the historical groups that Sawatsky highlights. You can read the articles in that series here.

What if rather than one unified view of Anabaptist we instead looked at our tradition as containing many different streams, in the same way that Richard Foster finds different streams of Christian spiritual practice in Streams of Living Water?

Last week on Young Anabaptist Radicals I wrote about Gregory Boyd’s discovery of Mennonites as well as his dismay at our falling away from our roots. It provoked a lively discussion about percieved divisions in the Mennonite church and deviation by Mennonites from core Anabaptist values. One of the things that became clear in the discussion is that there are many different views of what the core Anabaptist values are and how they should be lived out.

Growing up as a Mennonite, I learned that the way we live our faith is tied to the experience of our predecessors in 16th Century Europe. Though I didn’t study it until college, Harold S. Bender’s Anabaptist Vision informed much of what I viewed as Mennonite. Writing in 1944, Bender defined the Swiss Brethren tradition as “the original evangelical and constructive Anabaptism” as opposed to the other streams of Anabaptism “which came and went like the flowers of the field.”

And so it was the story of the Swiss Brethren re-baptizing one another in 1525 in Zurich that I learned at the Mennonite high school I attended. Felix Manz, Conrad Grebel and George Blaurock were the founding fathers of our faith. As Mennonites today we should look to their example.

This summer at the Mennonite convention in San Jose, I heard an alternative to this model. At a workshop I attended, Dale Schrag introduced four different types of Anabaptism first proposed in 1992 by Rodney Sawatsky “The One and the Many: The Recovery of Mennonite Pluralism” published in Anabaptism Revisited; Essays on Anabaptist/Mennonite Studies in Honor of C. J. Dyck.

In the essay, Sawatsky acknowledges the dominance of Bender’s vision, but offers an alternative model for contemporary Anabaptism based on more than just the story of the Swiss Brethren. He identifies the emphasis of each stream and connects it with a different leader or group of 16th century Anabaptists.

Now obviously there’s a lot to think about in this model, but this is a blog post, not an essay, so I’m going to briefly share my own thoughts and then invite your response.

I’m not a historian or a theologian, so I can’t really speak to historical or theological accuracy of Sawatsky’s categories, but they do resonate with my own experience of variations on the same theme that we find among Anabaptists.

The workshop at which Dale Schrag shared these models was called “Sticks and Stones … A Conversation About Our Conversations." And perhaps that’s where this model can serve us best, by giving us a useful tool for conversations among Anabaptists. It gives us a way to recognize the strengths in our differences, rather than simply seeing them as barriers. We can both identify where we see ourselves and where others are at with out necessarily seeing one perspective as better than the other.

What do you think? Does this model make sense to you? What stream do you identify with? Share your comments below.