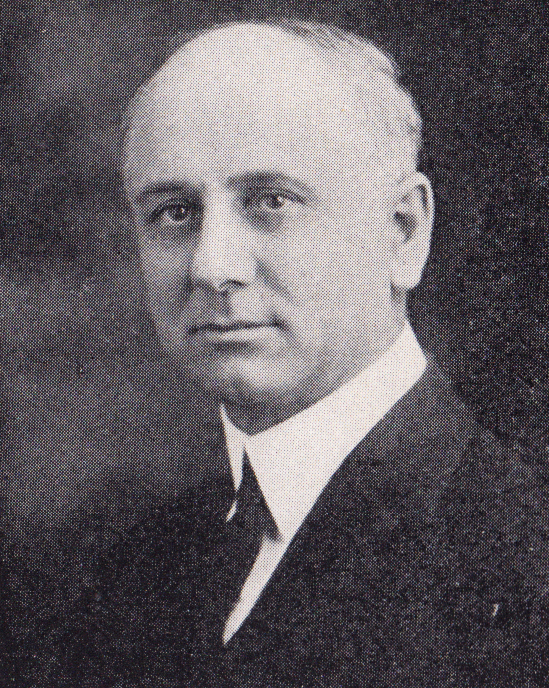 In his 1941 book, The Story of the Mennonites, historian C. Henry Smith describes the 1847 church conflict that led to a group of Mennonites leaving Franconia Conference to create Eastern Pennsylvania District of Mennonites. This new group eventually launched the General Conference Mennonite Church. In describing this schism among Mennonites, Smith observed a broader pattern:

It will be observed that the questions in dispute did not concern themselves with fundamental Mennonite doctrine. Mennonite quarrels never do. The new party did not differ from the old in its belief in adult baptism, non-resistance, opposition to the oath, rejection of secret societies, and for a time even in the retention of footwashing. The chief distinction lay rather in a more tolerant attitude of the “News,” as they were called by the “Olds,” toward the non-Mennonite world, both political and religious. (p. 602-603)

The “News,” led by John H. Oberholtzer, went on to adopt such radical innovations as Sunday School.

The roots of our ruptures

Why are Mennonites so prone to church divisions?

Here is Smith on the deeper factors in our schismatic tendencies:

The Mennonites of America as well as those of Europe have been unusually susceptible to church divisions. For this there are several reasons. In the first place the Mennonite faith has always fostered extreme individualism. This spirit may make for strength of character, but at the expense of uniformity often. In the second place, the congregational form of church government and the lack of regular unifying conferences permitted scattered congregations to develop certain slight differences which later presented points of dispute when uniformity of action was desired for any particular purpose. Mennonites as a class were rural people, coming from the humble and simple walks of life, and not trained to subordinate non-essentials to the broader and more important aspects of life. Several divisions, too, were caused by the pure stubbornness of certain self-willed individuals of a quarrelsome disposition. (p. 595-596)