Wrestling with the Evasiveness of the Evana Network 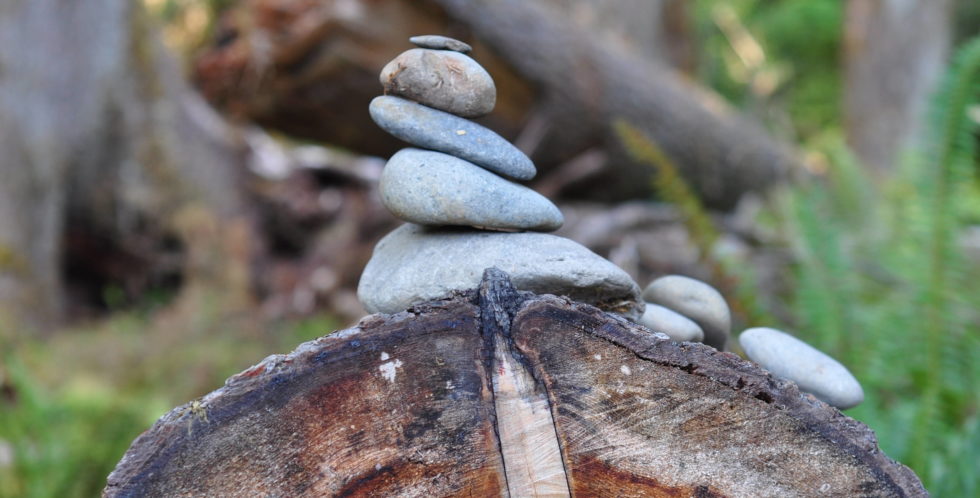 On April 13, 2015 the Evana Network officially announced its new name and its first staff person, John Troyer, in The Mennonite.

Open Book Communications, which Evana hired to help with its branding, originally described it as “a new denominational home for Mennonites and Anabaptists” that sought to “position [itself] in the denominational landscape around them” (see archive of page on Wayback machine).

After I shared the page in the Mennonerds Facebook group, Troyer asked Open Book to change the language in its page to language that emphasized community building more than branding.

The ambiguity is intentional.

“We genuinely are not concerned about trying to identify ourselves as a denomination or as not being a denomination,” Troyer said in a phone conversation on April 23. “We plan to be involved in credentialing, yet there are other things denominations do that we might not do. For example, having a mission agency or building buildings are things we might not do. We’re focused on building a network of congregations, not building a bureaucracy.”

Troyer points out that this quasi-denominational network model is Trend #3 on Christianity Today’s recently published list of 3 Important Church Trends in the Next 10 Years.

There’s a second area of vagueness that critics of the new network have found troubling.

There is no mention of LGBTQ people or same-sex marriage on its website and published materials.

In her article Evana: The Other Churches’ Other Woman, Hilary Watson, pastor at Lombard (Ill.) Mennonite church, points out that the impact of Theda Good’s licensing by Mountain State Mennonite conference last year played a key role in the formation of Evana and its mother, Anabaptist Renewal Circles.

“The critique, then, is that it seems disingenuous to tell the story of Evana’s birth without the messiness of MC USA’s debates,” she says. This invisibility echoes the silencing LGBTQ people have experienced in the church for centuries.

When I asked Troyer about this concern in an April 25 phone call, he emphasized that Evana would like to do things differently from the models to which it is compared in Christianity Today, such as the Evangelical Covenant Order of Presbyterians, which left Presbyterian Church USA after PCUSA voted to accept married gay and lesbian clergy in 2011.

Troyer envisions that difference as rooted in Mennonite practices of conflict resolution and reconciliation.

“I would rather see us interact with each other in a way draws out the best in each other,” he said. “I’m hoping we can do something different together [with Mennonite Church USA] that can minimize the acrimony and allow us to be vulnerable and share our griefs and joys together. [That is why] we are focused on naming what we are for rather than what we are against.”

From anger to grief
Thus far in this piece, I’ve tried to lay out the perspective of others, but this is a blog post, so I want to offer my perspective as well.

When I first read the two ambiguities I’ve outlined above, I was angry. The style of communication I was reading felt like the guarded responses I encountered from some Mennonite Church USA leaders during two months of interviews that I did for writing “Discussion of MSMC decision ‘complicated and difficult.’”

The culture of Mennonite Church USA, shaped by centuries of quietism, shapes leaders to do everything they can to avoid becoming a target for their constituents’ anxiety around LGBTQ inclusion. It is this leadership through passive-aggressive niceness that led an exasperated Vincent Harding to plead with Mennonite administrators during a 1963 meeting to get “as angry as hell” with him.

This controlling niceness has silenced generations of women, LGBTQ folks and people of color.

It’s our collective responsibility, not just that of our leaders.

As I was sitting with this anger, my music player randomly shuffled to “Gulf War Song” by the Canadian band Moxy Früvous.

In the opening lines of the song, the band expresses the impossibility of writing a song about the Gulf War that doesn’t “hurt anyone’s feelings.”

The band goes on to ask the question, “What makes a person so poisonous [and] righteous that they’d think less of anyone who just disagrees?”

To my surprise, I found myself breaking into sobs as I listened to these lines.

These tears helped me get in touch with the grief that was at the root of my anger.

This grief flows out of my commitment to and relationship with Mennonite Church USA as a people.

I share the sentiment in Mennonite pastor Melissa Florer-Bixler’s description of her commitment:

I came to the Mennonite church after growing up in the Episcopal Church. But I wouldn’t label myself neo-Anabaptist. When I hear that term I think of a core Anabaptist identity, a la Stuart Murray, that can be translated across traditions (he uses the examples of “Methodist-Anabaptists, Lutheran-Anabaptists”). Before becoming a member of Portland (Ore.) Mennonite, it took me some time to grapple with what it meant to be in a tradition with an unstable identity, ultimately to accept that these others were also mine. Lancaster (Pa.) County conservative Mennonites who don’t (or reluctantly) recognize my licensure are mine. Pentecostal Latino Mennonites are mine. Young Mennonites in diaspora from the church are also mine.

I resonate with Florer-Bixler’s vision at a gut level that I’m still figuring out how to name.

But I know that’s the part of me that was crying as I processed Evana’s actions as well as the way we in the church continue to hurt each other.

Owning this grief means releasing the anger, but it also invites me to tend the parts of this plant differently.

Hope in action
As a Mennonite and peacemaker, I know all too well how easy it is to love an enemy in a far-off country and politely loathe those closest to home, such as Troyer. After a number of heated exchanges among me, others and Troyer on Mennonerds, I decided to pick up the phone and talk to him directly.

What I encountered in my conversations with Troyer was different from the culture of passive-aggressive niceness I described above.

I realized he genuinely wanted me to understand where he and Evana were coming from.

By the end of two conversations with him (which I’ve quoted from above), I found that, while I disagree with him, I respect him.

I experienced him as not trying to control me with passive-aggressive niceness but doing his best to vulnerably “draw out the best” in the way he hopes Evana will do in its conversation with Mennonite ChurchUSA.

Troyer convinced me that the strategic ambiguity on both counts is a genuine attempt, however clumsy, to hold open the door to future connection and restoration, even as congregations leave Mennonite Church USA.

He convinced me in spite of the impeccable polish of its Everence-esque brand and perfectly positioned and alliterative core convictions.

I’ve spent 16 years building websites and can tell you they are often a poor reflection of the organization.

The phone number is available in the footer of its site. Why not call and see how the conversation goes?

“So how do we begin to engage this conflict in a way that recognizes these complex worldviews? In John Paul Lederach’s book The Moral Imagination, he describes paradoxical curiosity as an attitude toward conflict that has ‘an abiding respect for complexity, a refusal to fall prey to the pressures of forced dualistic categories of truth and an inquisitiveness about what may hold together seemingly contradictory social energies into a greater whole.’ By suspending judgment and embracing an imaginative curiosity while still holding on to core values, Mennonites might discover deeper shared truths about conflict and church identity that engage seemingly contradictory truths.”

In his conversation with the rich young ruler, Jesus “looked at him and loved him” (NIV) and then offered him a hard prophetic word (Mark 10:21). Here we have Jesus modeling enemy love at its most difficult. What if we do our best to look into the eyes of our enemies in the church with Lederach’s paradoxical curiosity and respect for complexity?

I also hold hope for us collectively.

Gordon Houser’s reporting on recent CLC meetings suggests that these gatherings have continued that tradition:

By the end of the meeting, many CLC members spoke of the goodness of meeting together.

Karen Sensenig said she was eager to go back to Lancaster Conference and say how people can come together, even with different perspectives.

Gary Wolfer of South Central Conference said our culture tells us our own opinions are correct and others are dumb, but he was blessed to hear different perspectives and to be heard.

I pray that this spirit will be with us in Kansas City this summer.