The silencing of Mennonite women and feminists who speak up 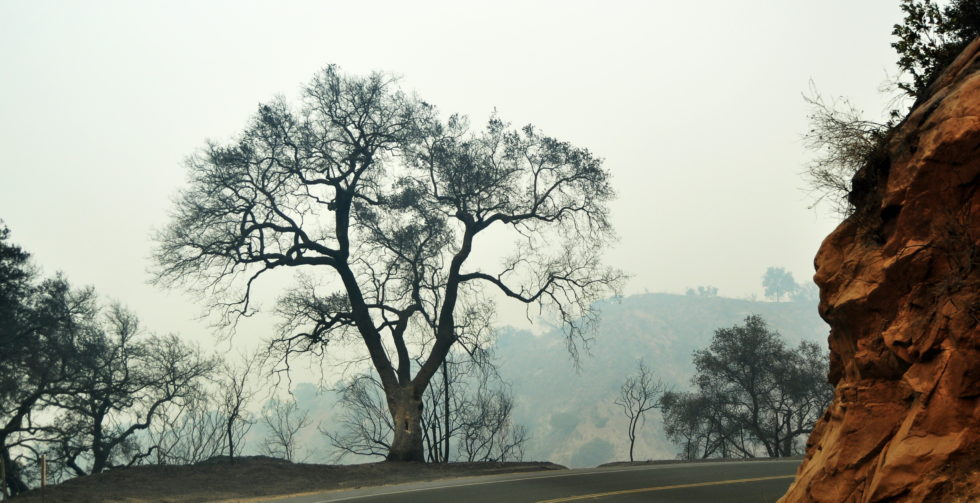 This post was originally published on my blog for The Mennonite two years ago.

On Sunday, March 6, 2016, Ruth Krall wrote “A Considered Response to Lambelet and Hamilton: Vis-Ã -vis the topic of being made invisible…one more time” on her repeated experience of invisibilization by male Mennonite colleagues who pigeonhole her as a “very angry woman who hates the church.” She outlines a series of other ways in which both male and female scholars perpetuate male supremacy from ignoring feminist work to ridiculing it.

Krall isn’t alone in this experiencing this silencing. In the comments on Krall’s article, Mennonite pastor Sylvia Krauser describers her own experience of having her academic career buried by male scholars. Last year George Dupuy wrote for this publication about his experience of silencing by the Virginia Conference of Mennonite Church USA. There are many many stories of silencing of queer folks by Mennonite leaders, most recently Mennonite Central Committee worker Wendi O’Neal. I wrote in October about the way Moderate Mennonite Male Managers seek to control and manage marginalized people. Carol Wise, director of Brethren Mennonite Council for LGBT Interests, names this dynamic as a “deep resistance to including the experience and voices of those most impacted by harmful exercises of power.”

Having named this power dynamic and its impact on women and men who resist patriarchal and heterosexist patterns, I come to the question of how masculinity teaches us, especially as men, to use power in this way. In exploring this question, I am inspired by Stephanie Krehbiel’s description of the strategy that Krall and other feminists have used to challenge male supremacist knowledge traditions: “by insisting that the specifics of human experience are necessary components to any conversation about meaning, and by insisting that women are human beings with human experiences.”

My experience of masculinity

This leads me to my own experience growing up as a boy in Lancaster, Pennsylvania, a heartland Mennonite community in the U.S. I’ve written previously about my experience of being bullied in elementary school. The boys who bullied me were clear in their insults to me that I was not good at male gender performance: I didn’t behave in the ways they thought a boy should.

As a child I tried instinctively to re-establish my own status and worth by picking on my sister at home. I had learned that my own self worth as a boy depended on my ability to be dominate others, physically and verbally. I know it was especially difficult for my mother to watch this dynamic as a young woman discovering her own convictions and voice as a feminist in a conservative Mennonite community. My dad did his best to model a compassionate masculinity that honored curiosity and intellectual exploration. It is jarring to look back and realize that my parents were the age I am today when dealing with both my experience as a victim of bullying and my own bullying of my sister. They did their best to coach me with the Mennonite tool box as they understood it and went to numerous therapists to seek counsel.

My relationship with violence and aggressiveness was complex. I had a strong sense that violence was bad. I don’t remember trying to fight back against the kids who bullied me. But my meanness to my sister included physical bullying, although verbal teasing and sparring was much more prevalent. You can read her graceful account of those years here.

Stan Goff experienced a very different formational experience as a U.S. soldier going through training to become a member of Delta Force. In “Borderline: Reflections on War, Sex, and Church”, he describes “masculinity constructed as domination/conquest” and deeply tied to war. After leaving the military in 1996, Goff became a Christian and anti-war activist. You can read a bit about his story on Wikipedia.

Drawing on his experience in the military, Stan argues that Jesus embodied the opposite of the masculine ideal that King David embodied. He is citing scholar David J. A. Clines. Here is Clines’ definitions of Davidic masculinity from his essay, “David the Man: The Construction of Masculinity in the Hebrew Bible” as summarized by Goff:

Goff expounds, pointing out that along with being a military leader or “a mighty man of valor” as 1 Samuel 16:14 puts it, David was also highly adept verbally and intellectually. “He is described as a man who is skillful at direct persuasion, ‘intelligent of speech’ (1 Sam 16:18).” Goff says, “David uses words skillfully as instruments of control.”

Looking back on myself as a young adult, I found ways to succeed intellectually that helped me reaffirm my own worth as a male and as a person. For years after I left Lancaster, I remember consciously comparing myself to those boys who bullied me and framing academic work as a way of proving myself. This drive to succeed expanded into other areas as I got older. In conversations with Carol Wise, she has pointed out how Mennonite men are always seen as slightly queer in comparison with traditional male gender performance because of their pacifism. Do we learn to compensate by focusing on controlling others with our words?

Jesus upsets the fruit basket of masculinity. Goff points out that Jesus repeatedly and visibly hangs out with women. In the house of a prominent male religious leader, his feet are anointed by a woman of low status. Jesus confronts his host with a question about invisibility and power that reverberates today: “Do you see this woman?” (read the full story in Luke 7:36-50). As Goff says: “His speeches are few, short, and counterintuitive, addressed not to the important men of the world but to the lowest of the low; and when he converses with influential men, he speaks to them obliquely using parables and verbal traps.”

Jesus’ call to vulnerability is unmistakable: from his call to become like children to his washing of the disciples feet. “David gained esteem by fighting and killing more and more enemies.” Goff says, “Jesus neutralized the category with the command to forgive and forgive again.” This is especially striking given how much the expectations for Jesus centered around David.

I believe that the good news for us as Mennonites today is that Jesus invites us to spiritual solutions grounded in pastoral praxis that can transform broken social structures and their soft-tissue damage on us as individuals. This is a special challenge for Mennonite men. Our journey towards transformation must be grounded in vulnerability and a commitment to authentic relationships.

[3/14/16 Note: I should also credit my longtime friend and mentor Dale Suderman with helping me think about masculinity and how we are shaped as boys on the school playground. – Tim.]