scattered strangers –
exiles and
in-track anabap.tists
glasses half-empty, but mostly half-full
fingers fire across keys
punching out the truth
their truth
a truth
hoping sharing
will ease the loneliness
of living as black sheep
or the cramp
of working out the pearl from the sand
– together forming community.

A Theology of Enough: Speed and the Working Week

I apologise for my long silence. I’ve recently been thinking a lot about “a theology of enough”, pace of living, and sustainability in all areas of our lives. Instead of crafting a beautiful and articulate essay, I thought I’d offer my ramblings and learn from what responses and questions, if any, fellow YAR readers have to offer to the considerations. I think considering the way we pace our lives, and in particular our working lives, is a spiritual discipline, and therefore an important idea to consider — whether for the first time or as a reminder. END_OF_DOCUMENT_TOKEN_TO_BE_REPLACED 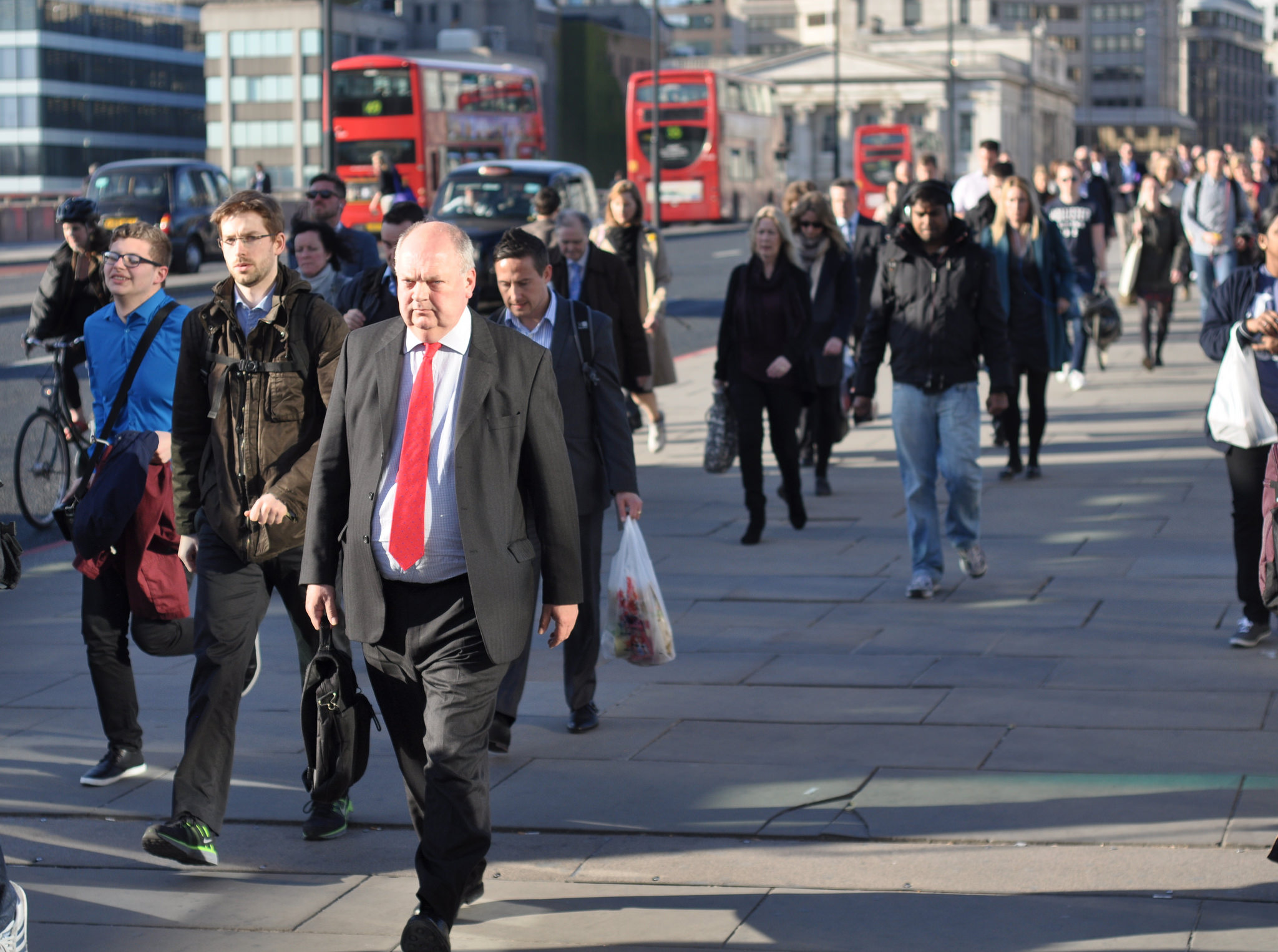 Have you tried living in the world’s most expensive city while having a deep theological and personal foundation of identity in walking with and learning from the Poor of the earth? It’s trying and tiring. END_OF_DOCUMENT_TOKEN_TO_BE_REPLACED

Living in a world of Post-s, -ists, and —isms

[I have been invited to share this with you all and look forward to joining the conversations. Please note that this is NOT in edited form, that it is merely a spewing of thoughts. I look forward to further feedback and discussions. Please note also that I’m eager to find a different phrase to encapsulate what I love about the movement of the post-Christendom church … perhaps “grassroots christianity” or “grassroots Christ-living” …]

Living in a world of Post-s, -ists, and —isms:
What the Emerging Church movement can teach Anabaptism