Consistency in small things: wrestling with the vocation of administration 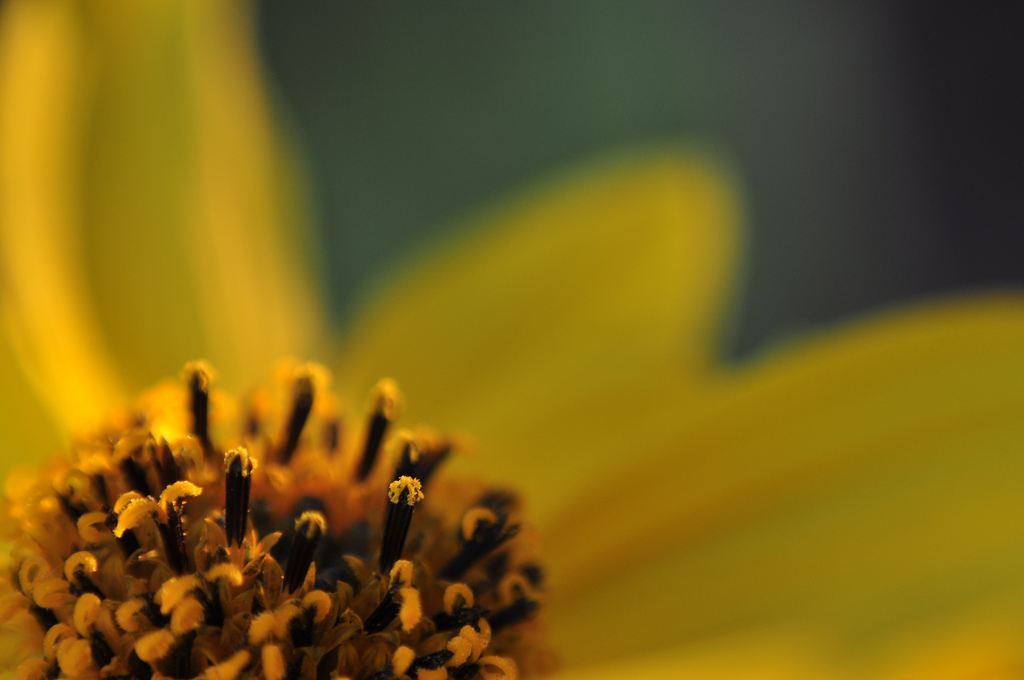 I wrote this piece on my blog for The Mennonite back in October 2012, but never got around to posting it here. I finished up my role of interim assistant director at Christian Peacemaker Teams 5 months ago and I have moved back to doing web site building. However I continue to ponder the themes in this post.

In September I accepted a position as interim assistant director with Christian Peacemaker Teams (CPT). This role comes as a bit of a surprise, for a number of reasons.

As regular readers of the blog know, I’ve been outreach coordinator with CPT for four years now and I’ve thrived in the role. I love meeting with new people and connecting them with CPT’s work. I like coming up with creative initiatives and following them through to their conclusion. I’ve walked with all our teams in the process of finding a new mission, vision and values (and soon, a new logo). I like working with changing teams of people to accomplish shared tasks together. But I’ve never been comfortable with the term “administrator,” or the “A word” as I like to think of it. I’ve always preferred “coordinator” or “organizer” to describe my work.

But then it happened. I was sitting with Rod Stafford, long-time pastor at Portland Mennonite. We were talking through logistics of their church hosting Peace, Pies and Prophets in January. “There aren’t many peacemaker administrators out there.” he said, “I wish there were more.” And then the conversation went on.

I wouldn’t have thought more of it except that, later that day, I sat down to read Kathy Kelly’s reflections on the life of Sister Anne Montgomery. Sister Anne was a long-time CPTer and founding part of the Plowshares movement who passed away on Aug. 28. I never met her, but her spirit and energy continue to infuse and inspire the whole of CPT. Kathy quotes Sister Anne telling her this:

Sometimes it’s very appropriate to have massive marches. But consistency is also needed even in doing small things. [emphasis added]

Well, I’m thinking of small groups. I’m thinking of our two friends who just came out of Baghdad. When they [both CPT members] left last week, people were crying because CPT was the one group that had stayed. Consistency is terribly important. If it’s the right thing to do, keep doing it. In December I walked with a group of 25 people to the furthest gate we could reach near to Guantanamo. It was a tremendous experience that went on for 10 days.

But you can’t just go home and leave it. Now people have met and drawn people from the wider community. Something will happen as a next step. I think it’s important to be able to do something and not give up …

It happens, person-to-person, community-to-community, and then networking begins.

You gain a sense that you’re not alone, that you’re helping build a community … There’s not much structure … Instead, we say we are responsible for our way of life, and for far more than one action with no follow-up.

I’m not sure I’ve ever read anything that so succinctly captures my sense of call and vocation in life. My hope is for us all to know we’re not alone: first person-to-person, then community-to-community, and then networking into a whole movement for change. And sometimes (if not always) that requires consistency in small things: the follow up email, the note taking or the facilitation of a meeting. And other times it means bigger things: fund raising to put bread on the table, organizing a conference or strategic planning.

But there’s the critical question that Sister Anne points to: how much structure is enough? She says, “there’s not much structure.” When is there too much?

I have written here about my deep questions about bureaucracy, which becomes more and more a part of communities as they develop structure and become institutions.

I’ve come to recognize the importance of continuity and consistency in the peace and justice networks that sustain a movement. There are things that need to grow fresh, things that need to die and things that need to continue. It is the third Anne was quietly pointing to, even as her life was an incredible testimony to the power of radically imaginative and creative new peacemaking ventures. So the next 4-9 months (the length of my interim commitment) will be an opportunity to wrestle with these questions in very real and practical ways. Is it possible to be skeptical of structure and at the same time be an administrator? How do we keep structures to the minimum necessary for building community and sustaining our movement?

I still don’t like the “A word”, but for now, I’m willing to be part of working towards Anne’s vision of consistency in small things.