Editor’s Note: 10 years ago today, we held the founding meeting of Young Anabaptist Radicals and kicked off this blog. Over the coming months, we’ll be hosting a series of posts reflecting back on the last 10 years. At the end of that series, this blog will be converted into a personal blog for my own writing hither and yon on the internet. Thanks to Luke Miller for starting us off with this reflection. Contribution from other YAR contributors are welcome! – Tim Nafziger

I noticed, back in the day, that newcomers to YAR would often feel compelled to explain how they felt those three word applied to them: Young, Anabaptist, and Radical. These statements usually read as confessions, how they might not be able to fully claim all these three traits without qualifications or complications. Yet there was always something so intriguing and right about their combination that drew people into conversation. For me, coming upon the site (I forget how that happened really) I felt I was continuing the conversations I had started in college (at Goshen) about the way faith and action could create social change. Indeed, in many cases that was literally true, as a number of the founders and main contributors to YAR were friends from college, and I relived how cool it felt to be joining with interesting folks in talking about changing the world. Now, looking back years later, it’s interesting that I find my instincts drawing me to reflect on precisely how these words strike me now, and try them on for size. Young? Mid thirties definitely doesn’t feel as young as mid twenties. Anabaptism has continued to gradually fade in my life as the central dominant frame of reference, although it still has a strong role. I was never quite sure exactly how I was or wasn’t radical – that term always felt like a playful one to me, and that anyone who claimed it seriously was a bit naive. 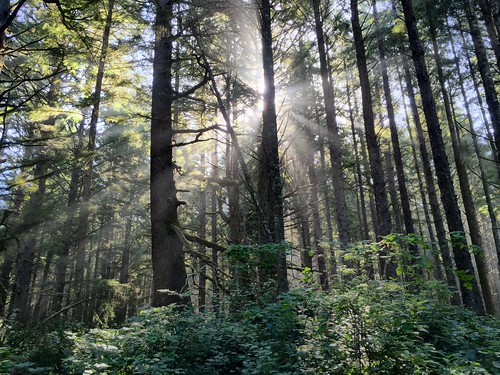 Beyond these words, my other main reflection in thinking about YAR is how painful the fragility of online conversations and communities can be, especially the noble experiments that attempt openness to everyone. While my initial years at YAR consisted of intriguing conversations and healthy exchange, my last times at YAR were dominated by the destruction and ultimate dissolution that one voice could reek in the setting of a web forum where anyone can type any amount on any comment thread. One person with a particular taste for antagonizing the social justice-loving leftward-leaning people who frequented YAR began to dominate all conversations, and it felt like the entire energy of the forum became about responding to, attempting to engage, and reeling from his various posts. It felt sad to me, that one individual who seemed determined to never truly sense where his voice might fit into a broader conversation, but just keep electronically shouting down everyone around him, can actually have the power to shut down a whole community. What’s especially true is how the safety of a space for those who are marginalized in other parts of society can be violated and erased by such a figure. It’s a lesson I feel I’ve learned, unfortunately, in multiple settings in my life, both related to the church and to my career; when individuals with the taste for others’ discomfort or anger are given a powerful voice, there’s a lot they can destroy. It’s sad, but it seems to be how the world works.

Still, there’s a part of me that will always want to be nothing but a YAR, and my continued involvement with Pink Menno allows me times and places where I feel exactly that; fully a part of a group of amazing, smart, and cool young Anabaptists working our radical change on the world to make it a better place. We might even do it, someday.

Photo by Tim Nafziger from Sandy Point, WA, US