An invitation to Mennonites to the 2019 Bartimaeus Kinsler Institute

Two years after the election of Donald Trump as the next president in the U.S. it is easy to feel like there’s nothing left to say. However, I want to engage with my family of faith: Mennonites stretched across this country and far beyond who are committed to living out Jesus’ call to shalom: peace with justice.

Understanding where we are

One way of understanding the transition we are in is that we have moved to a higher awareness of the structural injustice we have in the U.S. over the last two years. For some of us, this is very scary. For others of us, it might be energizing to realize that now everyone can clearly and unmistakably see the power of white supremacy, patriarchy, ableism and homophobia in our country. At the same time, it’s clear that LGBTQ people, women, immigrants, people of color, and those with high health care needs are bearing the brunt of the Trump presidency.

END_OF_DOCUMENT_TOKEN_TO_BE_REPLACED 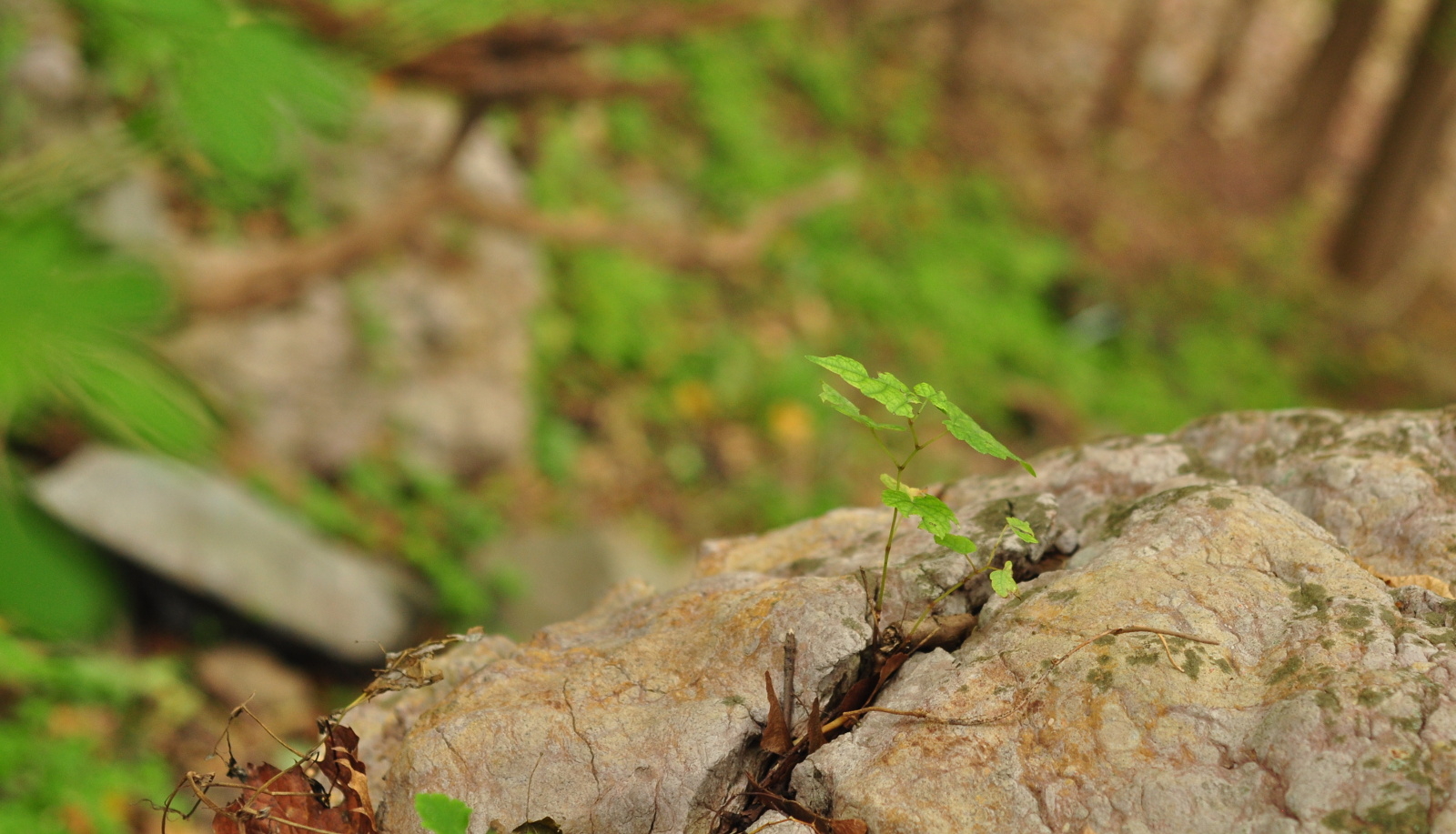 This was first posted on Geez Magazine. From February 16-20, 2015, I was immersed in the Between Seminary, Sanctuary, Streets and Soil: A Festival of Radical Discipleship. The gathering featured over 80 presenters from communities around the U.S. Their stories of radical discipleship inspired me to put together this primer of seven communities that I have visited and interacted with over the past decade. Each of them were represented at the Festival.

Joyce and Nelson Johnson have lead the Beloved Community Center for over 20 years based on the vision and mode of Dr. Martin Luther King and inextricably rooted in the Greensboro, North Carolina. When I visited their community for in June 2011 I sat in on their “Wednesday table” where BCC staff and interns sit down with supporters and fellow organizers from the community to talk about what’s going on. I also joined one of the Bible studies and worship services that are a foundation of the centre’s life and work.

Their organizing work includes police accountability, economic justice, environmental justice, and community organizing. They see themselves as a “levelling place” for people from different racial and economic groups around the city of which 30% is African-American, 40% is white, and 30% is other (Latino, Asian and others). They were also instrumental in organizing the Greensboro Truth and Reconciliation Commission, which looked deeply into the November 3, 1979 Greensboro Massacre. Five members in an anti-Klan protest were killed by the Ku Klux Klan and the American Nazi Party. Nelson Johnson was one of the leaders of the march and his 2011 account of the event includes footage from the massacre itself taken by news crews at the time.

The Carnival de Resistance flows out of the prophetic vision of Tevyn East and Jay Beck in conversation with many scholars, activists, and artists. In its residency form, it involves week-long convergences complete with nightly performances, a bicycle powered sound system, and a carnival midway. Sarah Thompson, Christian Peacemaker Teams executive director and CdR member, describes how the experience impacted her: