This week we’ve seen audio of Donald Trump’s bragging about sexual assault open up a nationwide conversation about rape culture, which is the set of beliefs and ideologies which blame victims of sexualized violence and normalize sexualized violence, often by men (for more, see this series of definitions).

U.S. Presidential elections are like conversations around a giant water cooler. For a brief time the themes in the elections shape our conversations in the U.S. (and beyond) for better or for worse. These spaces are an opportunity for us.

In the last day, three more women have stepped forward to describe Trump groping, assaulting and kissing them without consent. These accounts join a long list of existing allegations against Trump by women. Two of these stories were reported in The New York Times and one in People magazine.

END_OF_DOCUMENT_TOKEN_TO_BE_REPLACED

Social Media as a tool for holding those with power accountable 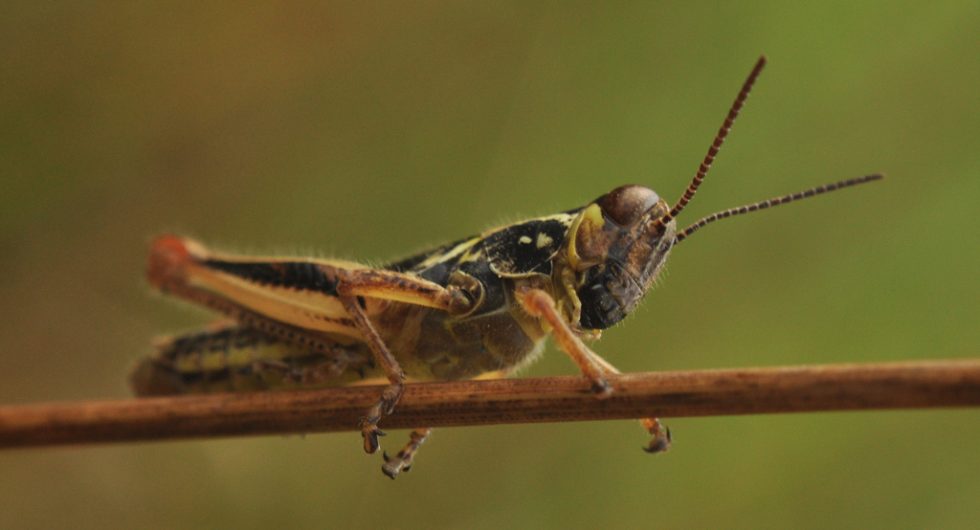 This blog post was originally published on my blog for The Mennonite two years ago.

In his address to graduating students at Eastern Mennonite University (EMU) on May 2, President Loren Swartzendruber complained about social media. On May 2, the Daily News-Record quoted him:

“Here’s the challenge we face,” he said, “namely the question of how we engage in meaningful, life-changing, civil conversations in a world that’s impatient for quick answers … and is all-too ready to vilify those who disagree.”

He said important discussions “are extremely difficult to conduct via social media,” and require intra-personal relationships.

There’s plenty of reasons to be concerned about social media, but there’s a story and a pattern behind this complaint that needs a closer look. Swartzendruber’s critique comes after months of pressure on his administration around its handling of Luke Hartman’s employment at EMU. Social media played an important role in that pressure.

END_OF_DOCUMENT_TOKEN_TO_BE_REPLACED

This article was originally published two years ago on my blog for The Mennonite here.

On December 1st, Mennonite Church USA’s (MCUSA) Executive Board staff cabinet announced the members of a new sexual abuse prevention panel. This panel is a direct response to the Churchwide Statement on Sexual Abuse passed by the delegate assembly this summer at the MCUSA convention in Kansas City. Here’s its conclusion:

“We resolve to tell the truth about sexual abuse; hold abusers accountable; acknowledge the seriousness of their sin; listen with care to those who have been wounded; protect vulnerable persons from injury; work restoratively for justice; and hold out hope that wounds will be healed…”

END_OF_DOCUMENT_TOKEN_TO_BE_REPLACED

This is cross-posted from Our Stories Untold

I remember the Sunday morning two Mennonite Youth Fellowship friends were made to get up in front of the congregation to publicly confess their sins. They were pregnant out of wedlock. Meanwhile John Howard Yoder, the most acclaimed Mennonite theologian and symbol of male power in the church sexually assaulted and harassed untold numbers of Mennonite women and was never made to publicly confess. And AMBS, the Mennonite seminary that hired him, was somehow rendered powerless to take action, allowing years of silence and collusion to go by while a file of complaint letters accumulated in the Dean’s office. To their credit, AMBS eventually fired him, but neither AMBS nor Indiana-Michigan Conference has ever been called by the church or anyone else to publicly explain or acknowledge the years of complicity. Quite the opposite.

John Howard Yoder continues to be lauded, his books roll off the presses, and there’s pressure from all sides to go back to business as usual, though again to their credit AMBS has made some helpful changes to the way in which his writings are introduced in the classroom.

I am a survivor of sexual abuse by men of the Mennonite Church, though not JHY. And I have walked through hell and back with many of the church’s soul-scarred women (and men), including victims of JHY. Long time friend Ted Swartz, after reading my recent rant about reviews of JHY’s books in “The Mennonite” asked me, “So what needs to be done? It feels like we are stuck…is it possible to move forward?” I like a challenge from friends and thanks to Ted I sat down again to reflect. I too would like to see us move forward. But we can’t cry “Peace, peace, when there is no peace.” There is no peace (and may never be) for many women who lost years if not lifetimes of normal, healthy, joyous living for having been sexually abused by male leaders of the Mennonite Church. And JHY remains a symbol of those widespread woundings like no other churchman.